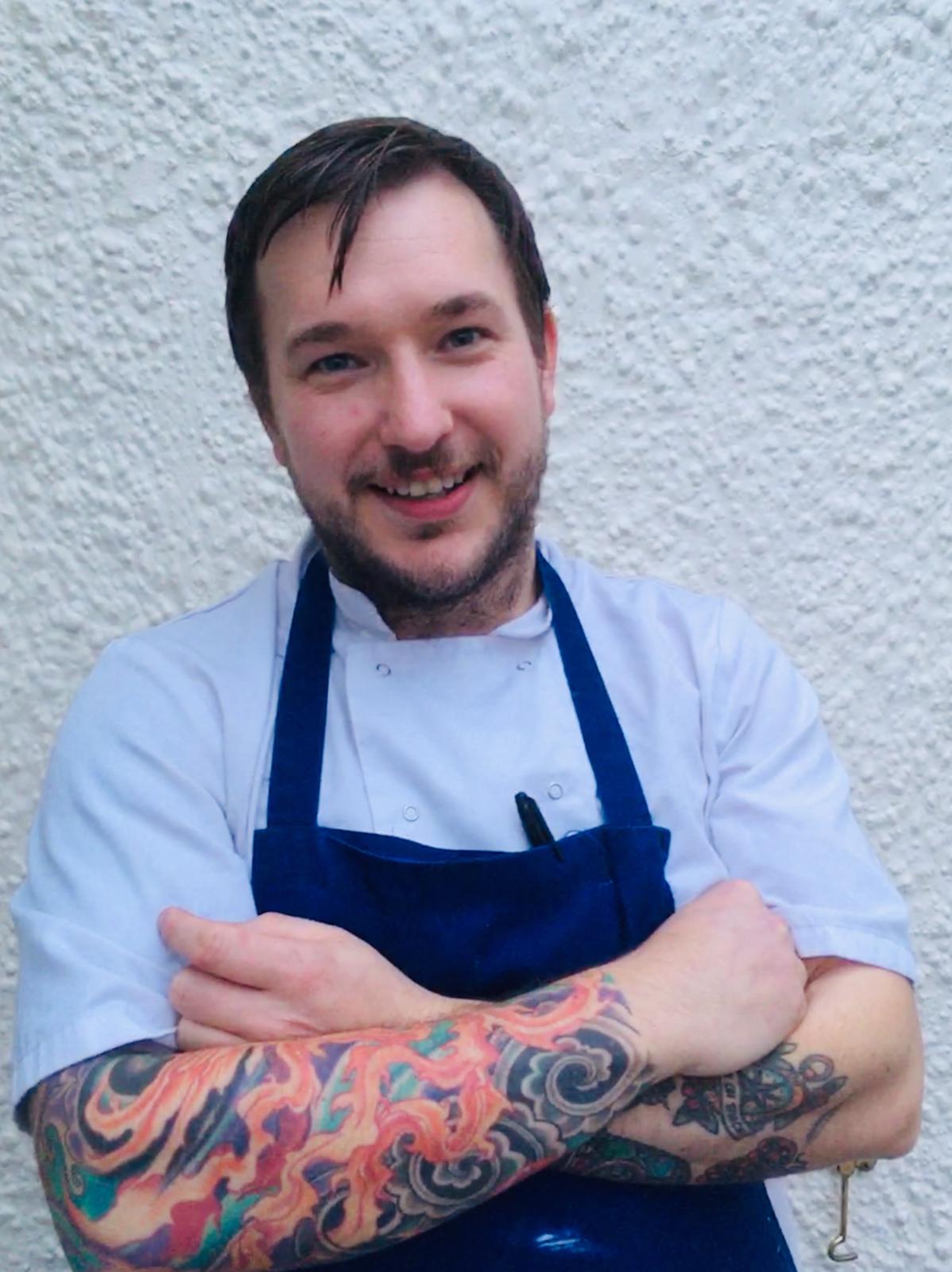 Shaun Hill is one of Britain’s most enduringly successful chefs and now owner of the Walnut Tree in Abergavenny, Wales. He began his career in 1966, working in some of London’s most prestigious addresses including The Capital Hotel in Knightsbridge with Brian Turner and Blakes in South Kensington. Shaun won a Michelin star for Gidleigh Park in Devon where he was a key player in the Modern British food movement of the late 80’s that fused local, seasonal produce with global influences.

The Merchant House, his much missed 24 seat Michelin-starred restaurant in Ludlow was hailed as the 14th best in the world and turned the Shropshire market town into a gastronomic destination.

Dan Saunders has  been head chef at the Walnut Tree for over a year and was second in command for years previously. We are delighted Dan will be showcasing what he and Shaun have developed over the last few years here in Lichfield.

“Expect seriously well flavoured dishes, food that takes skill to achieve but stays clear of the silliness and pretension of much ambitious cooking. Dishes you will want to eat and not just photograph!” Shaun Hill.

The menu… Some Supper Club Members prefer not to see the menu before the evening, however if you would prefer to see it please email beth@saucesupperclub.co.uk for a copy – this is usually available 2 weeks prior to the event!

Please note parties of 2 may be sat with other Supper Club members to maximise the available tables.